by Adam Patrick
in Mental Health
0

Depression is a bear. It eats away at your self-confidence, leaving nothing but darkness, uncertainty, and despair in its wake. MDD (Major Depressive Disorder) – a severe mental health disorder – is typically treated with medication and therapy. While these ways of treating depression are effective, alternative treatment regimens have emerged in recent years.

tDCS is a breakthrough form of brain stimulation using a weak electrical current to stimulate specific areas of the brain. The current passes through two electrodes placed on the head. This treatment is highly effective in treating depression, anxiety, and chronic pain.

The exact mechanism by which tDCS works is not fully understood, but researchers believe that the electrical current alters the way neurons communicate with each other. tDCS can improve mood and reduce pain symptoms. 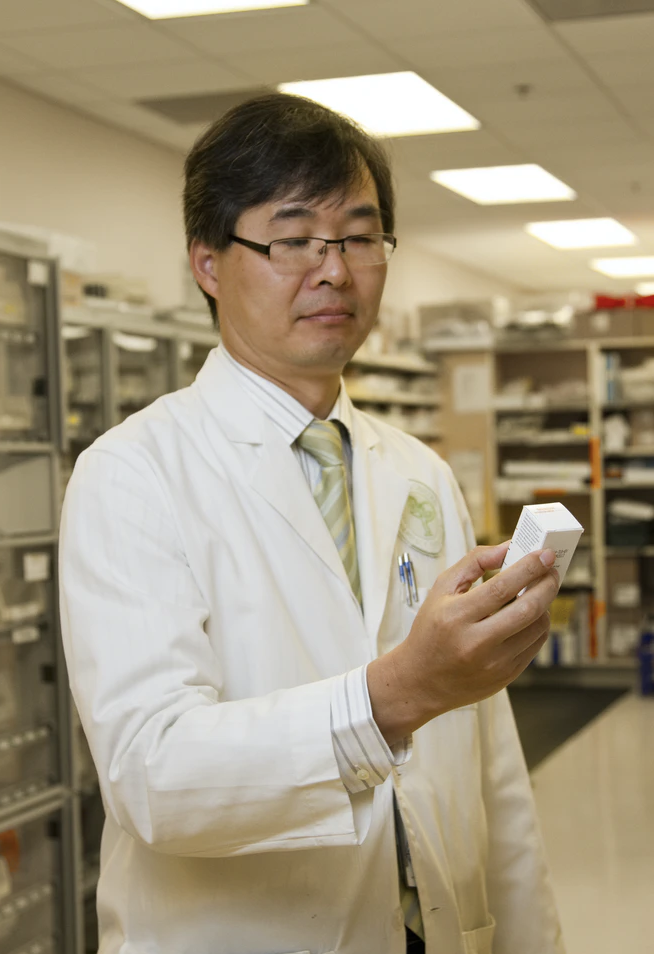 Who Should Use tDCS?

Pregnant women or people with epilepsy or metal implants in their heads should not use tDCS. It is also not recommended for people with a history of mental health disorders like schizophrenia or bipolar disorder. Always consult with your doctor if you have any concerns about using tDCS.

How tDCS is Used to Treat depression

There is evidence to suggest that tDCS may be effective in treating depression. A small study found that tDCS was more effective than a placebo in reducing depressive symptoms. Another study found that tDCS may be helpful for people who do not respond to traditional antidepressant medications. tDCS is an add-on therapy to conventional antidepressant medications. It is typically administered twice a week for a total of 10 sessions. Therefore, some people may continue to experience benefits after completing the treatment sessions.

Deep TMS by BrainsWay is the only FDA-cleared treatment with proven efficacy for Major Depressive Disorder (MDD). This particular treatment – TMS for depression – using BrainsWay technology has been shown to stimulate the prefrontal cortex, including the left dorsolateral prefrontal cortex to treat major depressive disorder and anxious depression. When used in conjunction with medication (SSRIs, SNRIs, and others), the response rate has been measured at 67%, compared to traditional TMS + medication with the response rate of just 44%.

The Deep TMS system uses an H1 Coil which allows for a much deeper and broader field of magnetic wave distribution into problematic areas of the brain. This enhances the electric field strength and is highly effective in treating major depressive disorder. This results in significant activation of neurons, and a much lower rate of targeting errors. patients who completed at least 30 sessions of treatment generally responded favourably, with 1/2 achieving remission, and 3/4 achieving a response.

Esketamine is a drug similar to ketamine, which is an anesthetic used in surgery. This is highly effective in treating severe depression. It is shown working by blocking NMDA receptors, which are involved in the transmission of pain signals and mood regulation. By blocking these receptors, esketamine relieves depressive symptoms. Always consult your doctor if you have any concerns about using esketamine.

An estimated 15 million adults in the United States suffer from MDD. However, a far greater number of individuals suffer from a mental health disorder of one kind or another. Each of the therapies mentioned above is a breakthrough development in treating depression. tDCS requires the patient to wear a specialized headset that provides electrical stimulation to the temples and the forehead. Since studies indicate that patients suffering from depression have different brain activity in the frontal lobe areas, this form of stimulation is helpful.

Deep TMS by BrainsWay utilizes an advanced version of the Figure 8 TMS treatment. This patented technology employs an H-Coil device that stimulates brain structures found much deeper in the brain. Since it reaches deeper into brain structures, it prevents a decline in magnetic field intensity. Deep TMS technology, as a result, ensures that it is fully effective without increasing the magnetic intensity of the treatment. The BrainsWay solution reduces the overall side effects and is generally well tolerated by patients.

Esketamine spray, as indicated by Johns Hopkins Medicine, is highly effective for treatment resistant depression. This antidepressant therapy offers revolutionary benefits for those suffering from depression. This highly potent version of ketamine is fully FDA approved. The treatment is administered during clinical visits since it can distort cognitive function. The nasal spray is given with three doses in five-minute intervals. A doctor must be present when the spray is administered. Like other new-age technologies and treatments, Patients must use Esketamine spray along with traditional antidepressant medications.