by Miranda Davis
in Health
0

There has been controversy surrounding natural therapy and ongoing strife between its supporters and opposition for a long while.

Without delving into the financial interests of both groups and focusing only on the wellbeing of patients, we’ll try to explain the benefits but also possible risks of natural therapy.

What Are Dry Counties & How Do They Affect Alcohol Consumption?

What is natural therapy?

Each one of us has at least once implemented natural therapy in some form, whether we knew it under that name or not.

An alternative to conventional medicine, these practices aim to fill the gaps where standard treatments fail to provide a satisfying result.

In other words, natural therapy encompasses all alternative medical treatments that haven’t been scientifically proven to yield the results they claim to but are not proven to be harmful either.

The gap between alternative medicine and orthodox conventional medicine is somewhat bridged with complementary therapy. 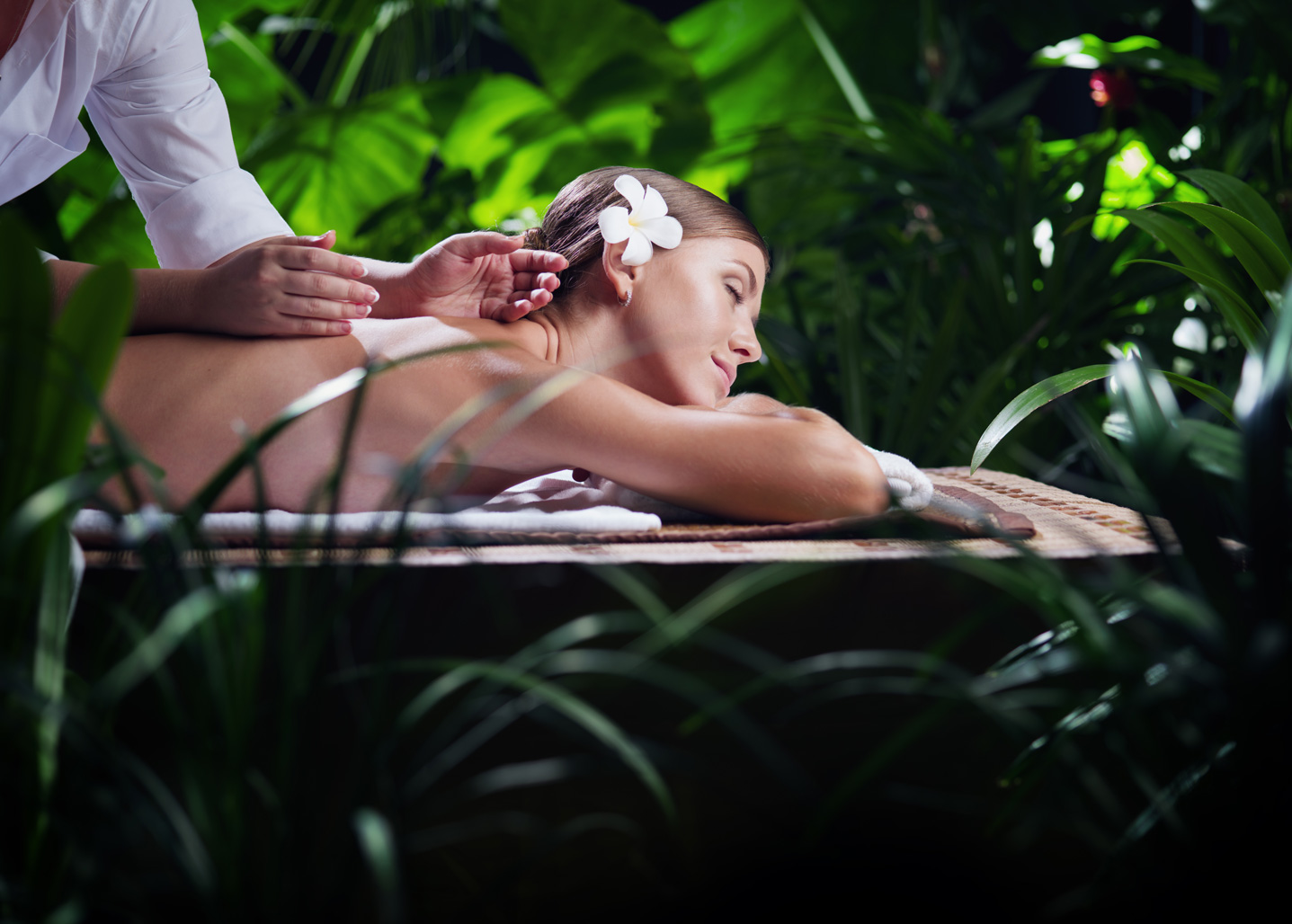 Complementary medicine or therapy is a form of alternative medicine that is being used alongside conventional medical treatments to reduce their side effects or even boost their effectiveness.

While numerous studies are showing the positive effects of natural therapy on patients beyond the placebo effect, conventional medicine resists it.

This resistance is often attributed to the fact that modern medicine rests on the cause and effect principle where every harmful agent has a tried and approved medication or precise procedure that negates it.

But what happens when the complicated way of life we lead nowadays produces a complex condition that requires an equally complex treatment?

What happens when the harmful agent is unknown, like in cases such as autism or cancer?

It is important to note that the vast majority of people who suffered an injury or illness, went to the doctor first. Only when conventional medicine capitulates (or proves to be inaccessible) people reach out to alternative therapy, hence its name.

The most notable methods and their benefits

This is a system of alternative medicine in which illnesses are treated by extremely small doses of natural substances that in greater amounts would generate symptoms of that illness. It operates by the same principle as a vaccine.

It is said that Reiki practitioners transfer “universal energy” through the palms of the practitioner to the patient. Reiki encourages emotional or physical healing through a technique called hands-on healing or palm healing.

Chiropractic medicine focuses on manual adjustment techniques of the spine but also specializes in the diagnosis and therapy of the disorders of the nervous system and musculoskeletal system. 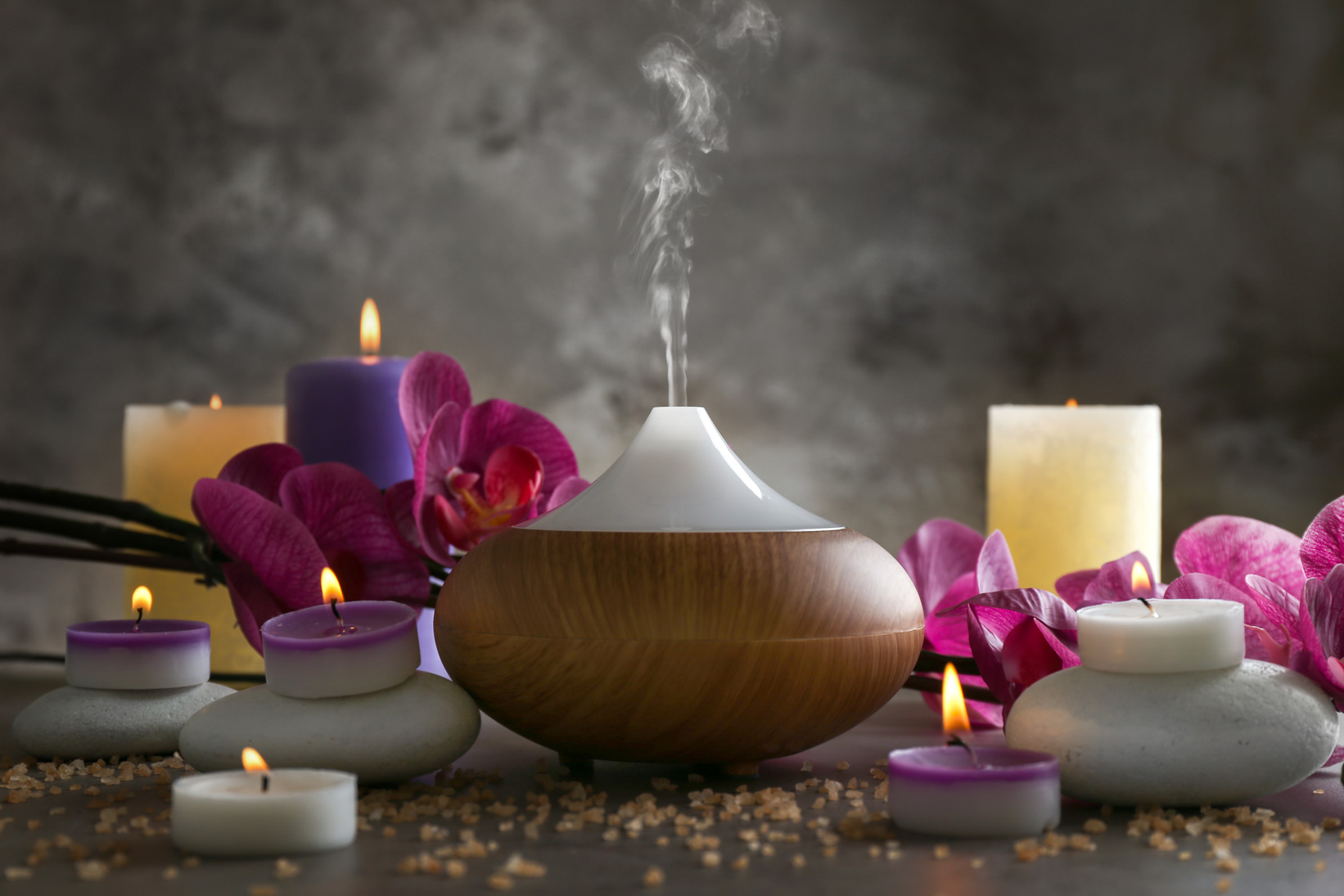 Also called essential oil therapy, it is a natural therapy that uses plant extracts such as aromatic essential oils and other aromatic compounds to enhance physical and emotional health. It is often used in combination with other treatments, like massages.

Immersing in the mineral-rich water or mud is at the core of balneotherapy. This method is found in the traditional medicine of many peoples, most notably Romans who were famous for their spas.

It improves the wellbeing of a person by detecting nutritional deficiencies and providing personalized dietary plans with a focus on food with necessary nutrients. It also identifies food intolerances and is age- and gender-specific.

According to the Mayo clinic, biofeedback helps a patient receive information and control certain bodily functions with the help of electrical sensors connected to the body. It is used to reduce pain or improve physical performance.

Those who moved closer to China with the help of companies such as fourwinds-ksa.com, have likely already experienced the benefits of this alternative medicine in its purest form. 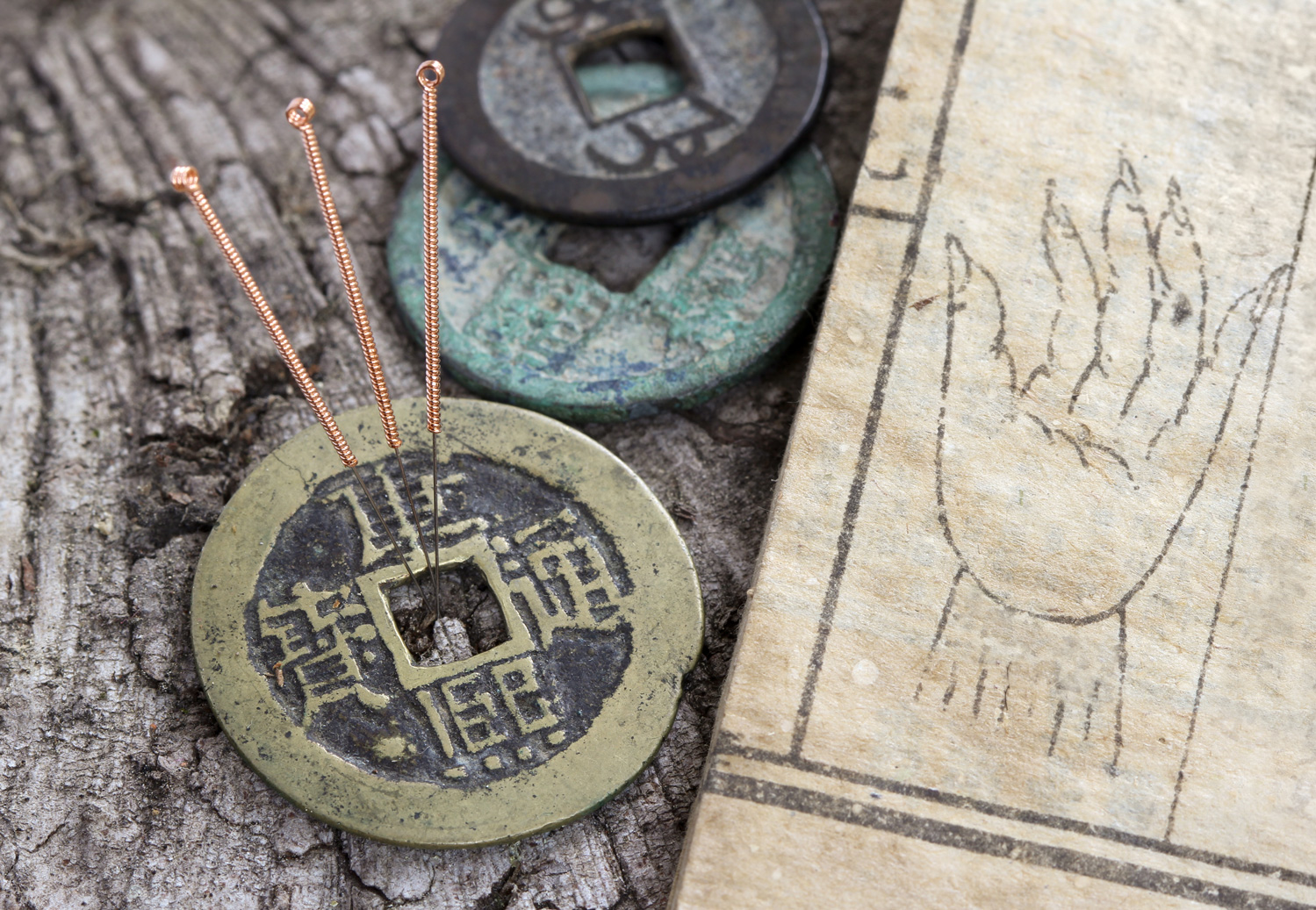 At the core of TCM is the restoration of qi (pronounced chi), life energy flowing through meridians, invisible channels within a body. According to TCM, illness is cured if the blocks in these channels are removed, either by

Side effects of natural therapy

Side effects can lead to skin infections or physical injuries due to insufficiently sterilized instruments and non-standardized procedures.

Allergic reactions and incompatibility with prescription medications are common due to a lack of procedural testing, as well as the absence of a regulative body.

Such a body is necessary to define and regulate the right amount of active substance in a supplement for the treatment of a specific condition.

Additionally, undesired complications can happen due to interactions between prescribed medications and herbal supplements.

This happens when patients experimenting with alternative medications do not mention taking alternative therapy to their physician.

Either in fear of reproach from an opposing side or being unaware of potential interactions, patients hide the fact and risk harmful side effects or ineffectiveness of the therapy.

To sum up, natural therapy doesn’t have a scientific background and cannot give scientific assurance of its effectiveness.

Without an ethical board guiding the providers of these services, each patient has to accept personal responsibility for the effects of the therapy.

Natural therapists should, ideally, work together with physicians to create the most comprehensive and tailored treatment for their patients.

This way they would not only treat physical illness but introduce healthy habits and stress-relieving practices into the patients’ daily lives.

Such a precautionary approach would lower the risk of numerous modern-day illnesses and, even if the disease develops, would greatly ease and hasten its treatment.

What Are Dry Counties & How Do They Affect Alcohol Consumption?

What are the biggest warning signs of addiction

Ice bath: Use and proven benefits

Constipation: Ruining your travel plans? We get you