by navrajvir
in Mental Health
0

There are many people who suffer from obsessive compulsive disorder, also known as OCD. There are milder and more severe versions of it, but each is unique on its own.

If a member of your family or a friend suffers from OCD, it is crucial to be patient and supportive. However, not everyone really understands how to do that the right way.

Many tend to lose their temper and apply a completely wrong approach simply by not understanding obsessive compulsive disorder. If you don’t know how to cope with this situation, the first thing you must do is learn as much as you can about OCD.

So, how to understand what OCD is, and how to approach the people who suffer from it? The definition of OCD says that it’s a long-lasting mental disorder affecting both men and women.

A person develops uncontrollable, reoccurring thoughts and behaviors that he or she must repeat over and over. It is among the 10 most common mental disorders, taking the 3rd place after schizophrenia and depression.

If there is one thing that we can take from this, it is to understand that people who suffer from OCD cannot control these actions. That is the first step towards understanding obsessive compulsive disorder.

It is imperative to understand that those who suffer from OCD may experience:

Let’s explain a bit more in detail exactly what these symptoms represent, and how to spot them. 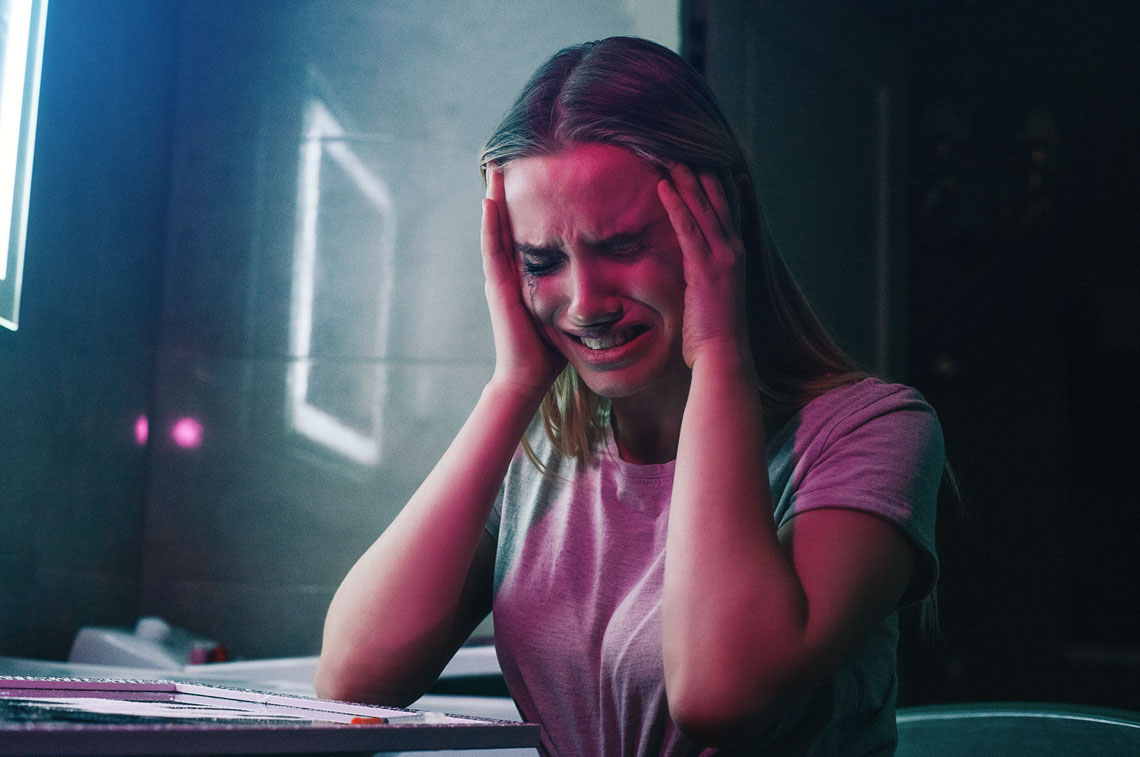 Most commonly, obsessions manifest through mental images, thoughts, or urges, that cause anxiety attacks. For example, you may often meet a germaphobe, a person who is afraid of germs.

Or, there are plenty of cases where people must have everything in a symmetrical order. Furthermore, there are those who repeatedly have unwanted sexual or religious thoughts. Even harmful thoughts, towards others or towards themselves.

In these cases, when something is out of order and doesn’t align with a person’s obsessions, there are great chances of a panic attack or anxiety attack. That is why those who have OCD often take pills and vitamins for anxiety.

When obsessions take control of a person, he or she starts to do repetitive behaviours. That is the way the organism tries to cope with panic and anxiety.

As a response to obsessive thoughts, a person might:

Am I suffering from OCD?

When we go online and read about various illnesses, we often recognize some symptoms in our own behavior or general health. When that happens, there is a serious doubt in our mind that we might be sick without even realizing it.

With that in mind, it is good to know that it is possible for people to have certain obsessive thoughts or compulsions, but not suffer from OCD.

Nevertheless, the doubt is justified if:

These symptoms often manifest together, and when they do, it is time to visit a doctor.

OCD can affect adults and children, both men and women. In most cases, it is diagnosed by the age of 19; however, it can happen even after 30-35 years. Symptoms may ease over time, or they might get worse. In some cases, they might come and go, triggered by some actions. 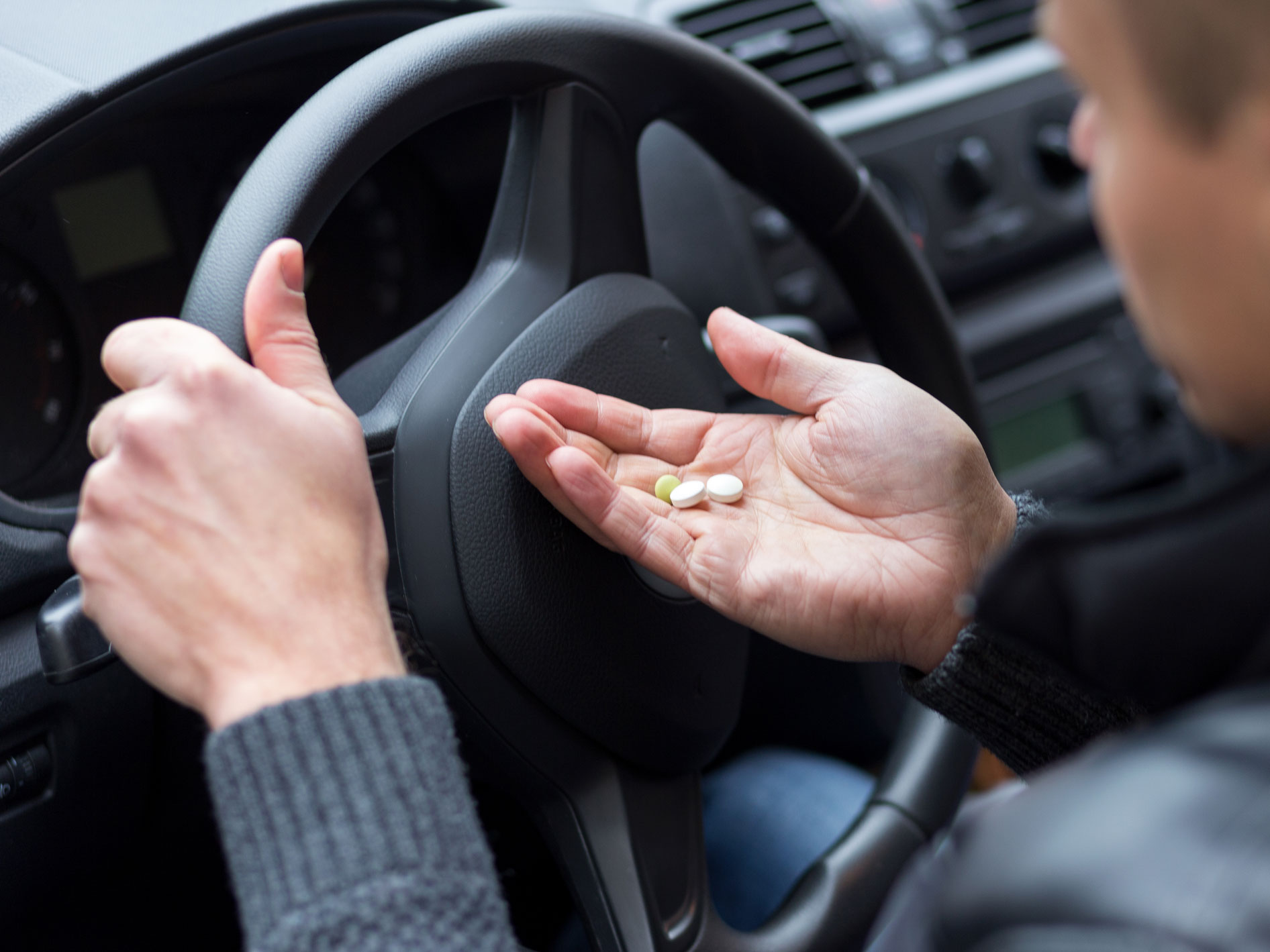 Before modern medicine introduced ways to treat OCD and many other mental disorders, these kinds of illnesses were treated as something supernatural. Only when medical science defined them as disorders, people started to understand obsessive compulsive disorder.

Three of the most successful drugs that help in treating OCD are fluoxetine, fluvoxamine, and sertraline. However, it is of utmost importance to talk to a doctor before starting or stopping the use of medication. Also, at once report any side effects!

Furthermore, a great way to help a person who suffers from OCD is to try and make them aware of what is happening to them. They must understand that this is a disorder that can be treated if taken seriously.

Many were able to repress certain behaviors and obsessions by simply avoiding any actions that might trigger them. That is where psychotherapy works best.

However, it is also known that many OCD patients used alcohol or drugs to reduce compulsions.

The origins of OCD

True causes of OCD are unknown, but it is known that genetics is one of the possible factors. Next, many types of research established that those who suffer from OCD have a difference in the frontal cortex and subcortical structures of the brain.

Furthermore, children who experienced sexual or physical abuse have predispositions to develop OCD.

If you are relocating to a new home, and you have a member of the family suffering from OCD, you should know that they will have difficulties with the move. OCD patients are used to patterns and a familiar environment, and any change might disrupt them.

With that in mind, always act carefully, with care, patience, and understanding. Also, it is best to hire professional movers like neeleysvanandstorage.ca. They will take care of all the heavy work, and you can tend to your loved one!

There are many studies and clinical trials aimed at understanding obsessive compulsive disorder. While it is possible to participate in a trial or a study, it is best to consult with a professional doctor.

It is crucial to understand that these trials test the new medication and surgical procedures that will benefit future patients!

Vitamins for Anxiety Patients According to Experts